Who We Are ▾

Our school has been founded and cared for by two different religious orders who both look to Mary as their inspiration and guide. The Mercy Sisters founded Star of the Sea in 1902 with the support of the Marist Fathers. The Marist Sisters took over the care of Star of the Sea in 1972. By looking at the charisms of these religious orders we can learn how they use Mary as their guide.

The Mercy Sisters see Mary as the Mother of Mercy and believe that everyone is deserving of God’s mercy. They seek to bring God’s loving care and mercy to everyone, especially those who suffer the most.

Marists seek ‘To think as Mary, judge as Mary, feel and act as Mary in all things.’ They strive to do this by simply ‘fitting in’ wherever they can be of service, neither seeking esteem nor acknowledgement. They try to act as Mary did… ‘hidden as though unknown in the world… and in doing so seek to undertake great things for God, becoming useful instruments in God’s hands, fully open to His action. 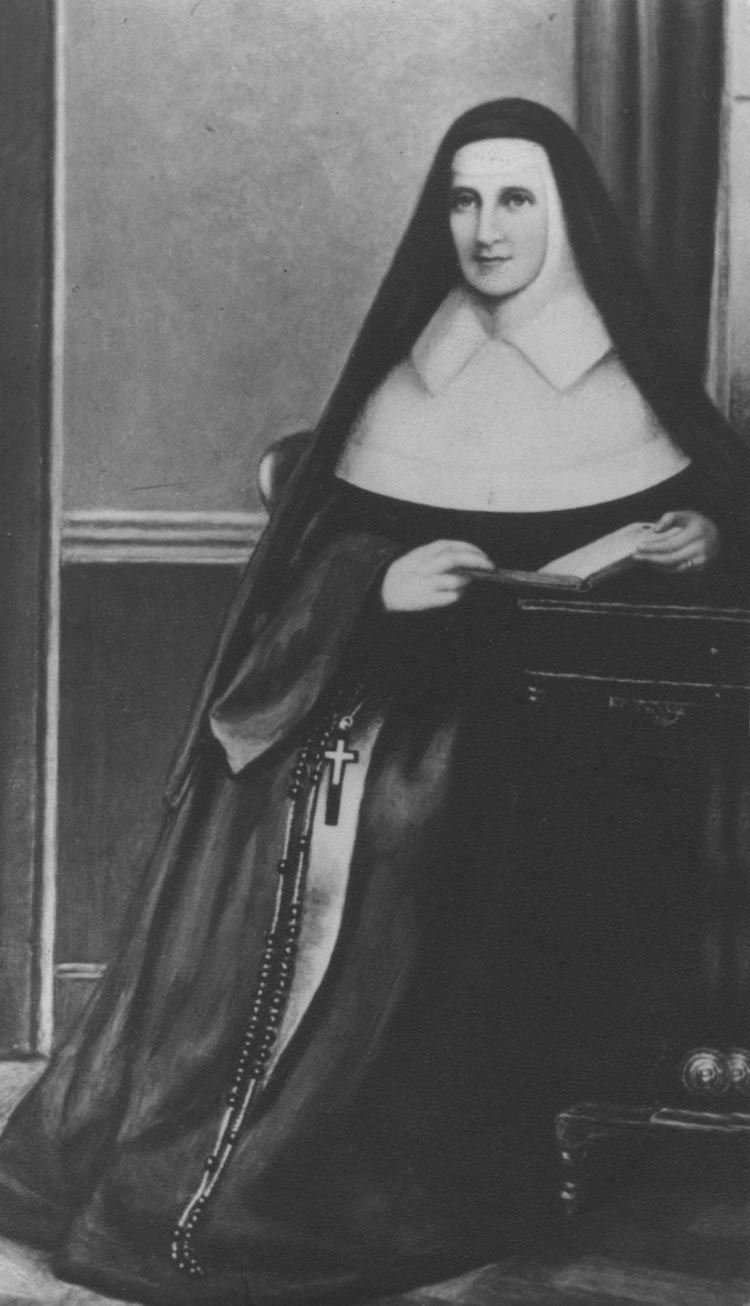 The Sisters of Mercy were founded by Catherine McAuley in Dublin, Ireland. Catherine built a large house in Dublin that acted as both a shelter for homeless women and girls and a school for poor girls who would otherwise be denied an education. Seeing a need to formalise their contributions Catherine and her co-workers began their studies and in 1831 took their vows to become the first Sisters of Mercy.

The Mercy Sisters started a foundation in Perth in 1846. Since then they have spread to all parts of Australia and Paupa New Guinea. 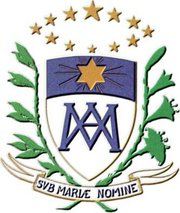